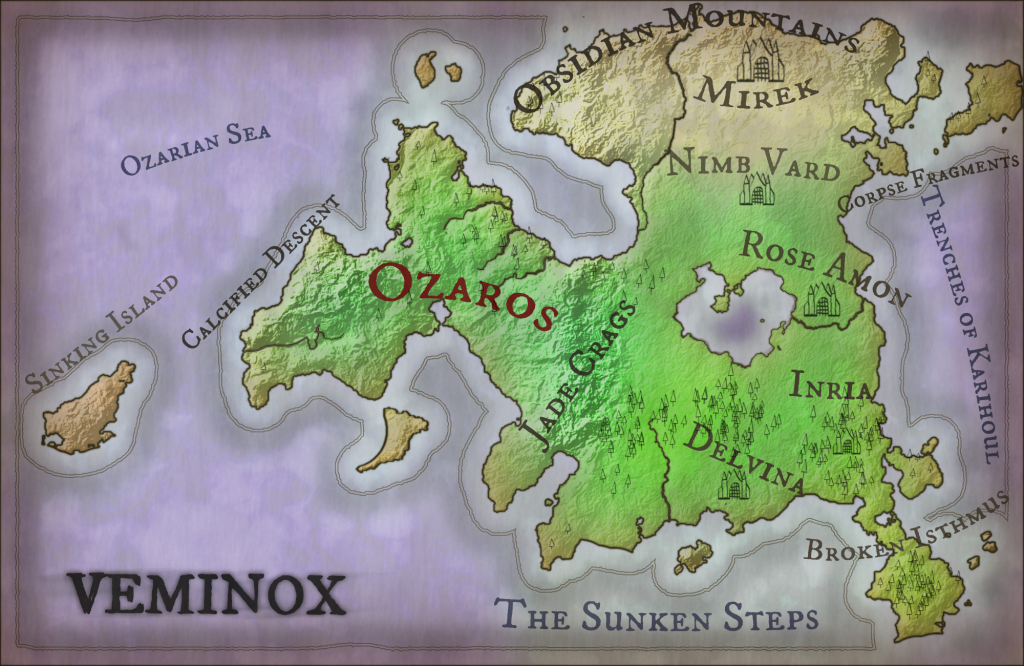 Sallith fled with his one surviving prince, Wisp was turned to crystal and taken back to his kind, and now Claudia, Rat, and their allies have joined together with Cloverra, the Fey tortured by the Ven Quari extraterrestrials, in a group called the Band of the Chosen.

The goal is simple: make Veminox independent and free from their hidden, predatory overlords. But Claudia’s growing connection to Rat and her friends cannot slow down the immediate challenges.

Her people lie scattered and desperate, barred from the only city that could take them. Her victory against Wisp is temporary and uncertain. Her mother’s capable friend, Brinne, must attend to the chaotic power vacuum in the Thaumaturge City, following Wisp’s disappearance. Claudia’s experience with the outside world, the depths of magical destruction, and the curious beings that threaten each other are all about to grow.

She is falling for Rat, but neither she nor he know what the man really is. Strange new forms of Chosen, called Fallstreaks, add pieces to the puzzle. Meanwhile, Juxxa waits patiently for his chance to split Sallith’s head open, while blind to the changes in his daughter’s feelings.

Far above the clouds, the Ven Quari conspire, and Claudia knows they are not gods or creators. Their true relationship to Veminox and its people is a secret too hideous to consider. But Claudia will have to confront the secrets of the Ven Quari, as well as the nature of her own power as a shapeshifter. The costs will be high, and scattered across those she loves most.

This is the collection of entries 51-100 of the Veminox Saga. This story is not legitimately sold or distributed as a single collection anywhere else. This is not a traditional book, it does not have a cover, and it is not meant for sale by common digital book sellers such as Amazon and Kobo. It’s just a story, one that I hope you have been enjoying enough to come here.

Support an independent author by buying from their own website! You’ll get a great story, unlimited downloads, and a money-back guarantee. All I ask is that you use this power responsibly and neither distribute nor sell this story yourself.