Last time I did an update on my writing projects and noted just how many crazy things had happened over the first half of this year. Well, at least I can claim things are moving faster, because the following two months, August in particular, have been complete madness compared to that. More and more people are getting drawn into my stories and it’s wonderful to see, albeit intimidating.

I had intended to release the Feedback season one finale, Chorus, in late October. That would have been my fastest turnaround for a book yet. While that release time is still possible, I can’t make any promises because Chorus’s rough draft is not finished in the time frame I wanted it to be, and editing/final steps take about a month on average.

This is a good time, I thought, to talk about the challenges of Feedback, and longer fiction in general. You may think that this is a thinly veiled disguise for an update on why I’m delaying things slightly, and you’d be right! But it’s also a worthwhile topic that I’d like to get other writers’ thoughts on. 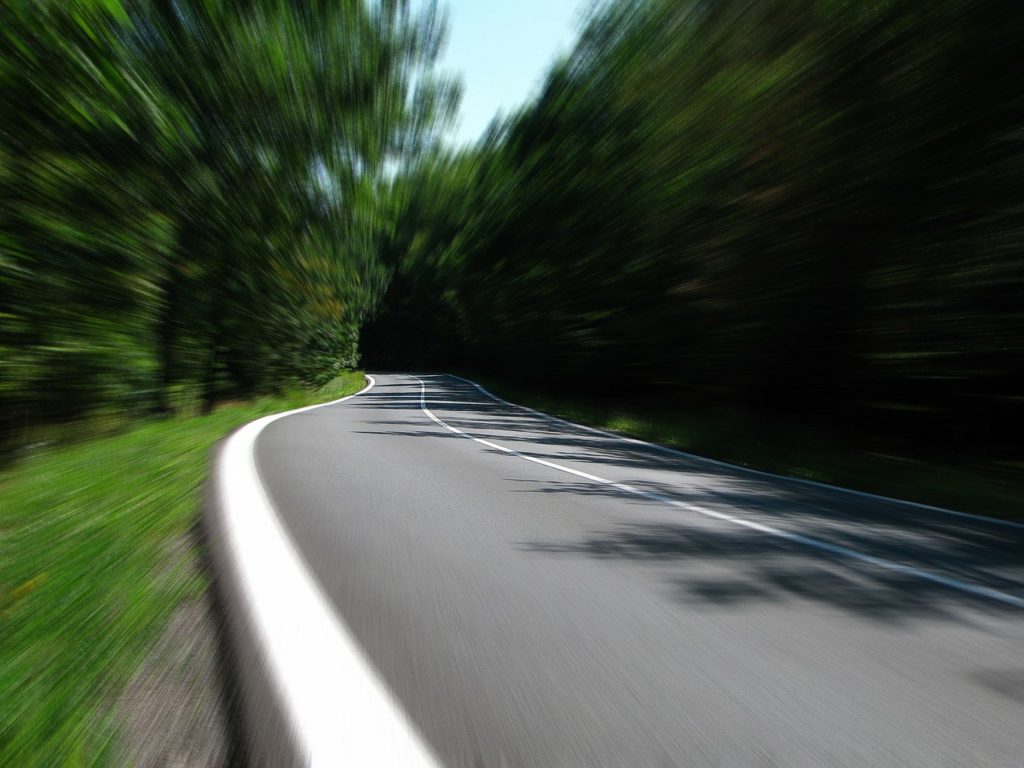 I’m sure there are others that are the opposite of this, but every medium to long fiction piece I write has the same rhythm: I enjoy writing the beginning and hate plowing through to the end. That’s my main challenge as a writer ever since I started, completing projects.

I got to talking with writers and realized something about writing beginnings. They’re easy because the rules and relationships of the world haven’t been established yet. Even the mere concept of plot kind of predicates that the most logical possibilities are at the beginning of the writing, while the most restrictions are at the end. When we first sit down and read something, or watch something, there are no definite expectations if the thing is new or unfamiliar. But get deeply invested in a story a few hours later, and it seems like only one of a small selection of logical results will be taking place.

The challenge is making the beginning interesting, not actually writing it, I’ve found. The rush to explain too much is always a risk, since the explanations and establishments are important for action, drama, and twists later on. Personally, I don’t fuss about beginnings as much as some writers, but that’s because my energy naturally flows toward the ending portions, with more time spent the closer I am to the end. 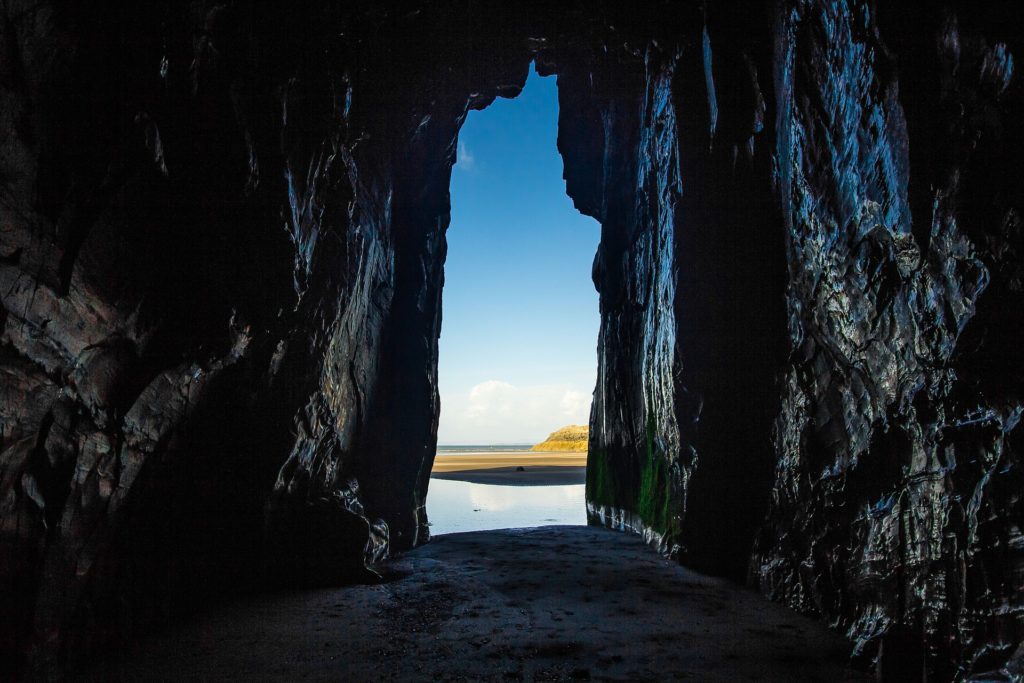 Contrast the beginning of a long project with the end. An entire cast of characters has been established, some following the lead character but many others not. A world has been in operation for long periods of time. A long list of questions in readers’ minds will have to be answered gracefully, on pace with the action. While the beginning is more of an artistic, relaxing, experimental part of the process, I think endings for me are calculated, specific, and demanding, like an important test. I don’t have anxiety about it, but I don’t care for it, and it definitely takes longer than writing the beginning.

I guess, with that new perspective, it makes sense why I was jumping the gun, trying to release the season finale faster than the other episodes.

Partly I’m still frustrated that I have to delay, but I am more than 90 percent complete with Chorus. I’ve had several other cool projects in the works as well, which I want to release around the same time, so please be a little more patient as I make the finishing touches on Chorus and my other projects. 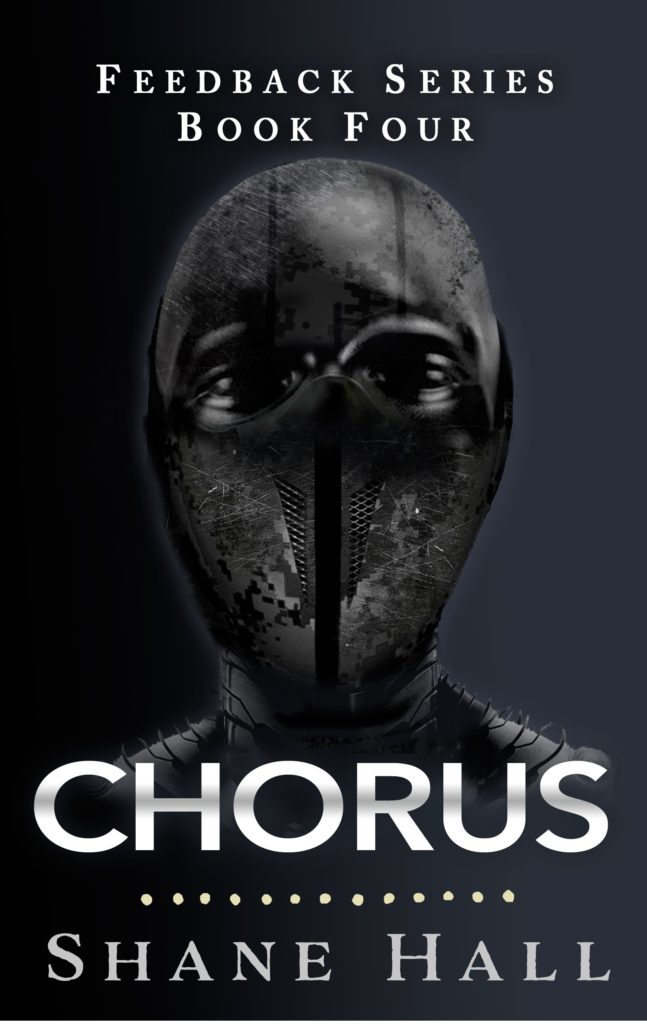 You have all been wonderful. I’m continuing to work as hard as I can for your sake! Many exciting things are in the works, but I want to release them along with an announcement of Chorus’s firm release date.

Stay tuned! 🙂 Also, please let me know if you have a specific rhythm or feeling about writing beginnings versus endings, and the long path between them.