This is What’s That Genre? where I discuss and outline the many different genres and divisions between the vast world of fiction. Each post in this series discusses one genre, usually niche or new enough to confuse some people. Then I explain what it is and what it offers, and hopefully more people decide to check it out!

I love Kafka’s work, and lately I’ve been thinking about why. Kafkaesque stories are everywhere now, and I think their popularity goes beyond weird content. People turning into bugs, imprisonment, stubborn, unchangeable personalities, etc. There is something special about Kafka’s work, and the work of writers in a very broad variety of genres.

That’s right, this time we’ll be covering one of the broadest possible terms to categorize fiction: fabulist. It’s a big category, and a recent one that retroactively included tons of previous works. We’ll go over what it is and I’ll show off some examples of good stories that fall either stubbornly or easily into the fabulist fiction domain. 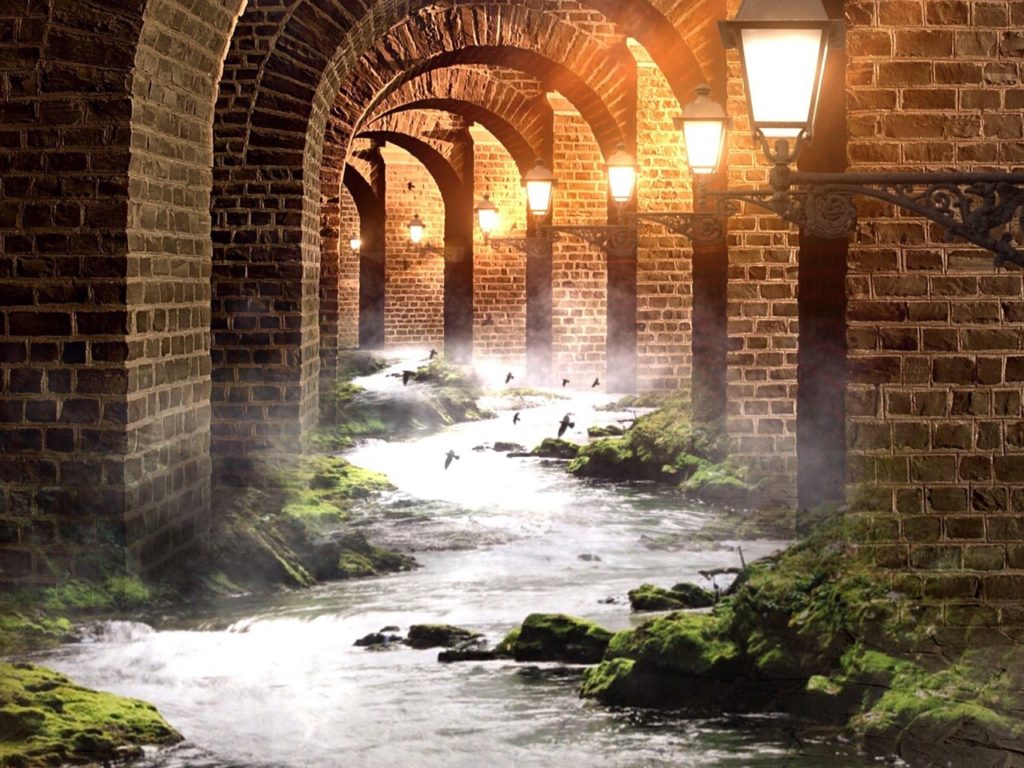 Fables are unrealistic fictional tales that usually have a clear moral or message. Fabulist fiction is that which closely resembles fables in one way or another. Stories like those from Br’er Rabbit or Winnie the Pooh are set in worlds that are clearly not identical to our own, because they have talking, intelligent animals in them. But their characters are logical, and their situations have a dramatic but sensible progression that usually teaches a simple message. Then we have the likes of Animal Farm, a much darker and more mature fabulist concept whose moral is still clearly delivered.

Now, does fabulist fiction have to instruct a moral upon its audience? Not exactly. But what’s fundamental to fabulist work is that concept: that stories about a dragon, superheroes, Atlantis, time travel, faeries, or a talking striped cat can say things about humanity.

Here is the best way to understand the distinction between fabulist fiction and other broad genres. 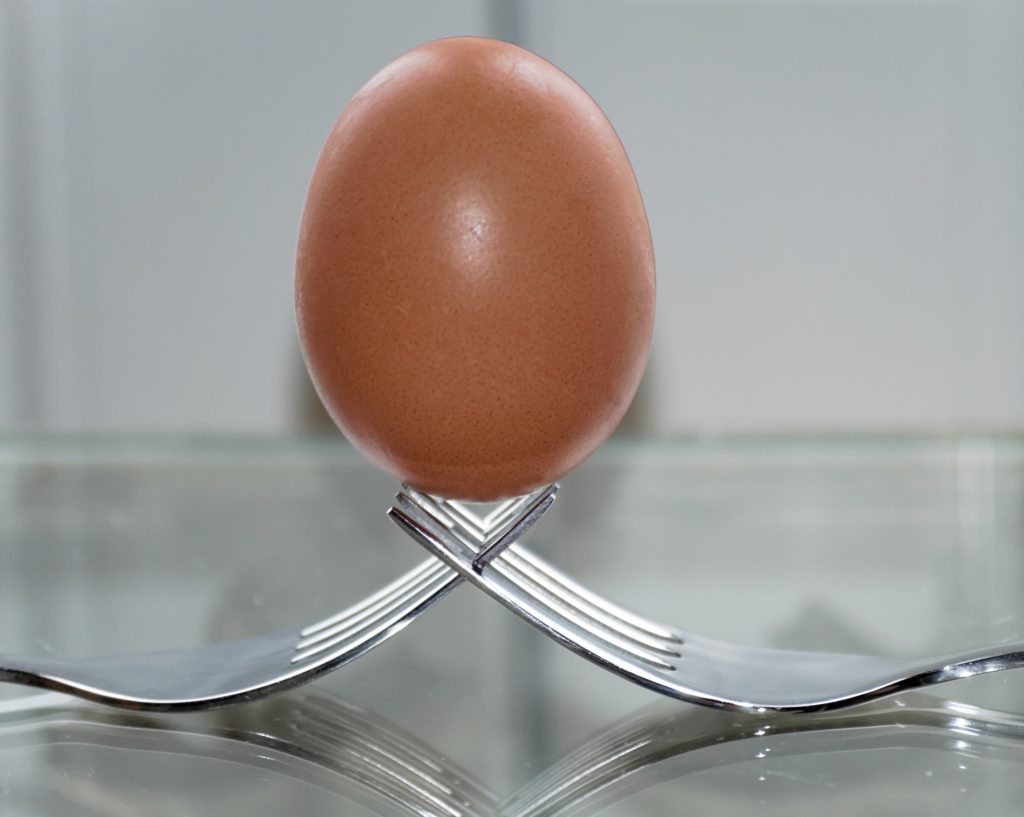 One of the most commonly agreed things that defines fabulist fiction is that it falls somewhere in the middle of a perceived spectrum between two ways of expressing oneself through art.

On one end of the spectrum we have escapism, or the less helpful name: genre fiction. Nothing against it, but in the most exaggerated sense this fictional approach isn’t exactly fighting to win awards. The point is to be entertained in ways that don’t rely on complex thought. This is pure action, heart-pounding horror, raunchy comedy, plotless romance, stuff that falls into the simpler emotional pleasures of fiction, while foregoing any complex messages or obtuse literary elements. Everyone’s line for when something becomes intellectually redeemable or “deep” is different, but it’s easy to agree that escapism makes up the bulk of the general entertainment market.

On the opposite end of the spectrum, literary fiction is an equally fluid description for fiction that digs far below the surface emotional reactions and mundane, time-tested ideas or techniques. It also has less expectation for commercial success or general popularity. Again, these are stereotypes. Literary fiction is, at its core, supposed to impress you with its writing, test boundaries, change the world, or express ideas with honesty, where escapism is free of these obligations and seeks to relieve the audience of tension. Literary fiction has a pretty fascinating culture, but it almost prides itself on being less accessible, more archaic.

There are a surprising number of works that cannot so easily fall into the literary or escapist camps. Often they share qualities from both, like a science fiction story that delves into the harsh reality of war, or a fascinating, brainy metanarrative  with some good comedy or action. That is where fabulist fiction comes in.

I would consider something like the Walking Dead series a good example of fabulist fiction, with its generic zombie-apocalypse setting but developed characters and an emphasis on modern tribe behavior.  You can see how a more specific genre, like soft science fiction, could fit into this larger, umbrella term. When it’s not strictly escapist, but not strictly literary, it can be considered fabulist. Just remember, fables have something fantastical about them, but they also have value beyond that. 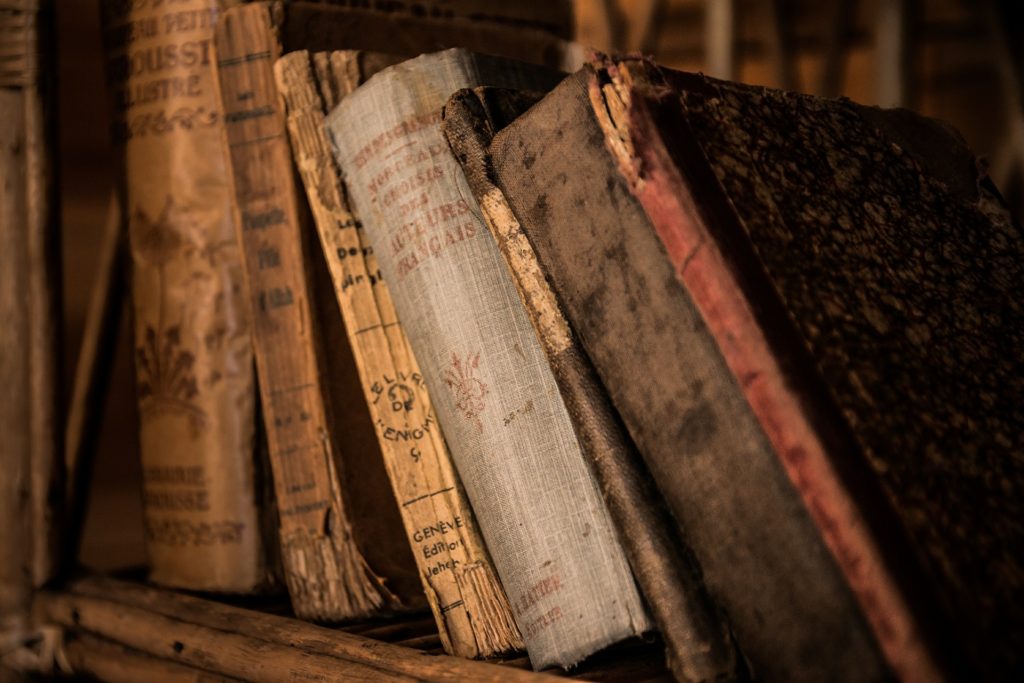 In a fable, the world behaves logically, and yet completely nonreal things are the basis of what’s going on.

Looking back at Kafka, we have The Trial, where a man is brought through the dehumanizing process of getting led around by police guards, going to court, paying a lawyer, all seemingly as a bizarre ritual rather than a means to justice. Though a rational, logical process is happening on paper, K, the protagonist, has committed no crime that he knows of, nor it it mentioned what he did. The idea that K is innocent becomes murkier to even himself, when he still hasn’t been officially charged with anything! Everyone is so caught up in red tape and distracted that they either can’t help or outright hinder him, and it’s as if it’s an inevitable, destined tragedy for him to lose his case.

That’s what I love about Kafka. His stories often include an innocent and introspective protagonist facing an unfortunate fate, the fate coming through seemingly no fault of their own. It doesn’t matter if you’re reading a story about a man who woke up as a cockroach. That broad situation of being a victim is something human beings can relate to and discuss.

I also think a good amount of Stephen King’s work falls into the fabulist realm, while the rest I’d move to the escapism branch, but not too far down it. Jonathan Swift, Lewis Carroll, Carlos Fuentes, and pretty much anything with magic realism also qualify.

It’s my opinion that we’ll see more fiction advertise itself within the fabulist realm, and it’s a good distinction for books, films, and other genres to make for themselves. I hope a genre like this continues to grow and bridge the gap between escapism and literature.

Thank you for reading. Do you know more about fabulist fiction? Leave a comment with your recommendations, because I’d love to read more. Next time, we go very niche, and very specific!