Currently I’m having a bit of trouble finishing The Martian. Don’t get me wrong, it’s been great, but the part where he drives the little vehicle to wherever he needs to go is painfully dull to me, and has slowed my progress. It shows off the guy’s ingenuity, but then again, so did everything else up to that point.

In my first novel ever, which will never see the light of day, I remember having my characters get knocked out in every other chapter, in some way or another, just so they’d wake up in the next relevant place. That’s how much I hated travel scenes (even if I loved the process of writing them) and eight years later, reading The Martian, I’m reminded that I still hate them.

The Trouble With Travel 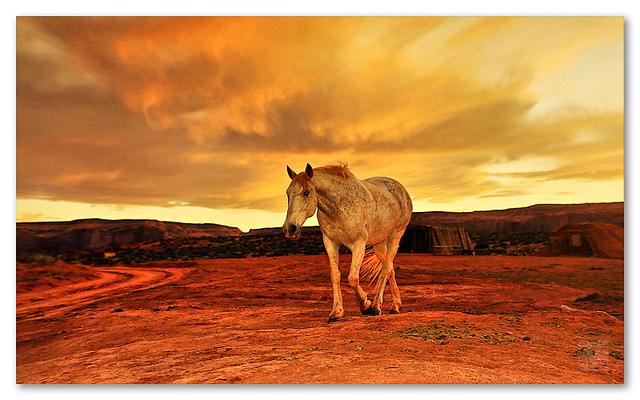 Writers have the power to pace a story in the most convenient way possible, but for some reason beginning and even experienced writers often feel that they’re obligated to express the passage of time on some natural level, especially when it comes to travel. If a journey to the next great city takes the characters two weeks, you have to make two pages out of that, right? Well, more often than not readers will tell you no, and they can do so quite passionately.

If you’re having trouble with travel scenes, the first thing I’d consider is the difference between traveling and wandering, because it might help you. 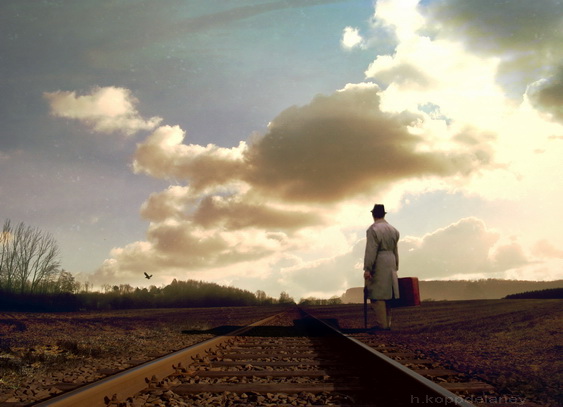 Earlier I said that travel scenes make the reader wait. Wandering, on the other hand, doesn’t.

When a character is left desperate, starving, and dehydrated in a desert, simply trudging up and down the dunes with no idea of where to go, that’s an example of wandering. The key difference is that the character has no clear destination. It can be just as hard as the most grueling travel scene, but with no promise of relief from arrival.

Wandering is much more captivating than traveling, and here’s why:

When I’m invested in a story, and care about what the protagonist is doing, I know his or her goals and what he or she wants. The protagonist wants to get from point A to point B, but when I know about point B, waiting while the protagonist travels there is rarely interesting, and serves as an unnecessary word-buffer between the last point where I was invested in the story, and the supposed next one.

On the flip side, we have wandering. In this situation, the character’s next plot-relevant situation isn’t somewhere else, it’s right here, a desire to find something. It’s even possible that what the character is looking for is a destination, established or otherwise. There’s a reason why characters like the Easy Rider bikers are romanticized as “wanderers”. They’re not travelling to one specific place. They are in their ideal place: the road, the state of exploring. That is inherently more dangerous, bolder, and less of a guarantee. 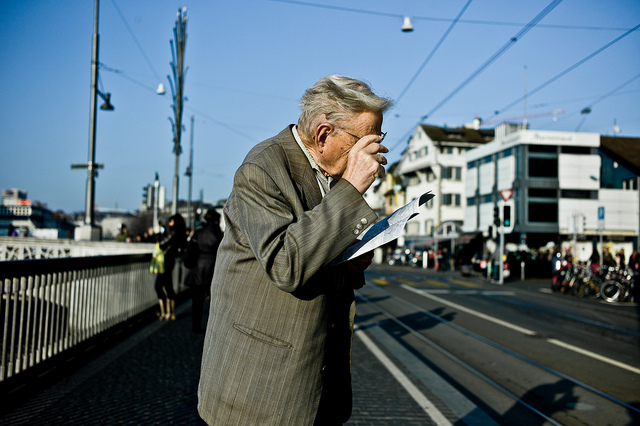 I suggest first looking to see if you can turn a travel scene into a wandering scene. The simplest way is to remove the audience and protagonist’s understanding of what is coming next.

If a little boy gets hurriedly sent out by his abusive parents to buy milk, but they didn’t tell him where the store was, and he’s afraid to go back empty handed and ask, we have a brilliant opportunity to see the character wander. What will this boy do to find his way? Will he end up at the wrong store? Will he doubt himself further? What would have been a bland travel scene now further informs upon the boy, his parents, his world and daily experiences, and so much more, if you choose to focus on it.

But oftentimes it makes no sense for the character to not know where they’re going, and that’s fine. There are other ways to deal with character travel. 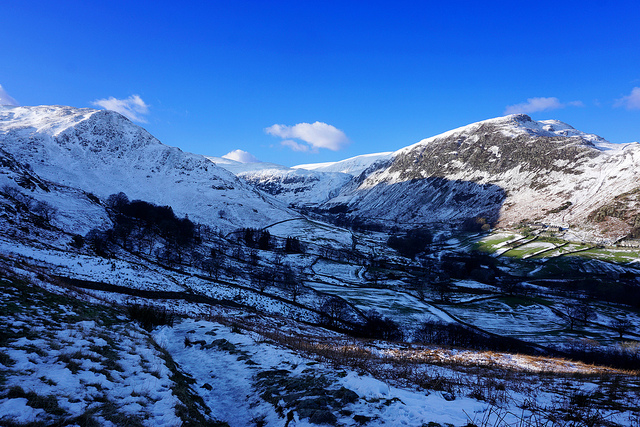 I don’t know why, but there’s something about moving in time and space to the perspective of another person that allows for huge suspension of word count disbelief (yeah, that term sucks. Let me know if you know something better). As soon as it’s established that your characters are about to leave to go somewhere else, switch the perspective. If you’ve written a lot of your story, this may be as simple as moving one scene.

Now, if you have only one consistent point of view, there are still some options. I, for one, love to sometimes go really broad, into a sort of blend between an omniscient narrator and the perspective of a very large group of people. Usually this helps to establish an important event that is affecting an entire setting. I’m not introducing a new character out of nowhere to see this scene specifically, but I am still departing briefly from the traveling protagonist. 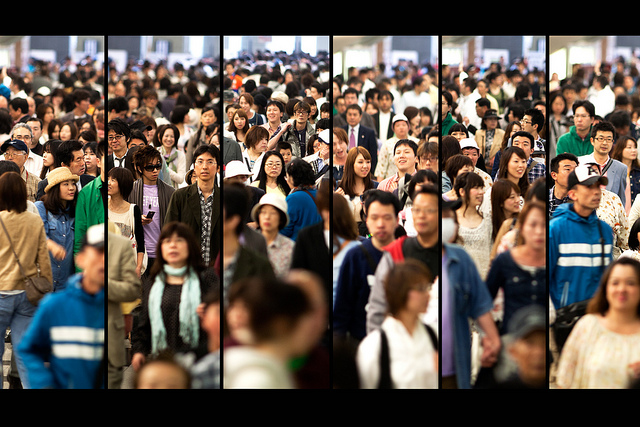 Whatever method you use, switch back for the next scene to the character arriving at the place they needed to go, and you should be fine. The implied passage of time through a POV switch is used brilliantly in the first two Lord of the Rings films. While technically all travel, I can still feel the weight and burden of Frodo and Sam’s journey, even though I’m not seeing all that much of it, solely through the grand scale implied by switching away from them to other characters. It’s done so well that even today, I frequently forget about Frodo and Sam, mid-watching, until I see them again, and if your readers aren’t thinking about your characters, they aren’t thinking about them traveling. 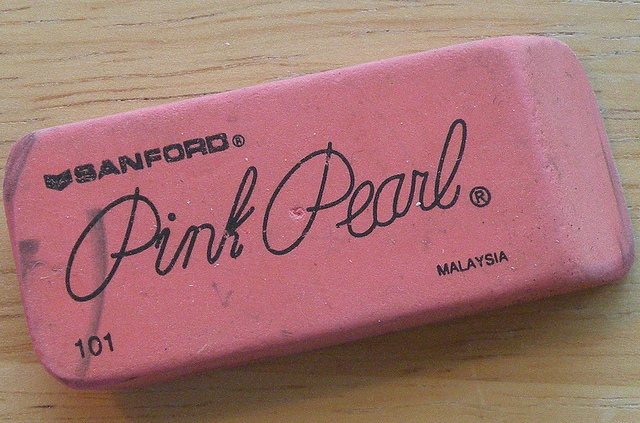 Perhaps the method that will work for most writers is the simplest: don’t write travel scenes. Write travel paragraphs, or travel sentences, (travel pages if you must), but keep things so short that the topic doesn’t necessitate an entire scene, broken away from the more vital parts of the story.

Remember that example from the beginning, where characters have to make a two week journey? Pretty much all readers will forgive you if you write “It took them two weeks, yadda yadda.” You can add a little bit of character relevant information about how the travel affected them, but if nothing interesting or plot-relevant happens during the journey, then don’t linger on the journey.

Now I’ll be the first to admit that this isn’t always an easy rule to follow. It is a little awkward to just write “They got there the next day.” when it feels like you could flesh out that journey to a page, adding miniature conflicts that develop the characters or reinforce parts of the plot. Maybe you enjoy writing descriptions of landscape, or vividly expounding on the way character’s legs grow wearier through the day, and surge with a healing feeling of rest when they stop. 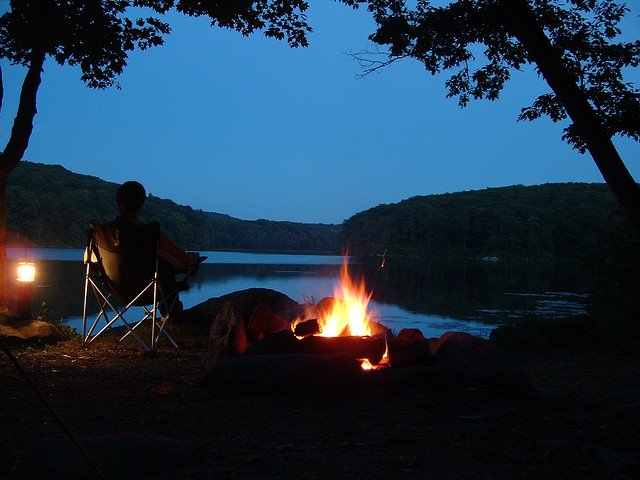 Personally, I get it. Long travel is a tiring, unnatural thing for human beings. Biologically and culturally, we are settlers, and we can instantly sympathize with travelers. Yet, when it comes time to trim down my word count, travel scenes inevitably take the biggest hits.

I hope this has helped you get some new perspectives on writing travel scenes. We all have very different projects, so if you have any ideas or experiences that add to this, please leave a comment.

In any case, thank you for reading, and I’ll have more discussion and style articles coming soon!