This is What’s That Genre? As part of a new series of posts, I discuss and outline the many different genres and divisions between the vast world of fiction. Each post in this series will discuss one genre, usually niche enough to confuse some people. Then I explain what it is and what it offers, and hopefully more people decide to check it out!

As a writer, I have to explain my work to people in a very concise way. Feedback does not fulfill many of the requirements for sci-fi, but it fulfills some of them very strongly, therefore I call it science fiction first. But after that, I like to consider it “soft science fiction”, which, put simply, means science fiction with less emphasis on hard sciences like engineering or physics, and more emphasis on soft sciences, like sociology or economics.

Science fiction is based on our current, logical understanding of the world. We have time travel stories because we believe that we understand how time works, and we can speculate on how certain scenarios related to time could come about. We have stories about robots taking over because there are real discussions on the possibility of it happening, going on right now. It’s all informed by reality. It’s all tied back to what we know.

But we also know other things. We’ve made it a potential career to study people, or how people live together, or how people try to get the things they want. These are all ultimately about humanity, while hard science is about nature and the world around humanity.

There are tendencies, as well. Hard science fiction tends to focus on technology and human advancement, whether to discuss it, analyze it, critique it, etc. Hard sci-fi could have all sorts of attitudes on these things, but it must have attitudes on them. Soft science fiction doesn’t focus on technology and human advancement so much as humanity, through the lens of a futuristic or weird, but logical setting. 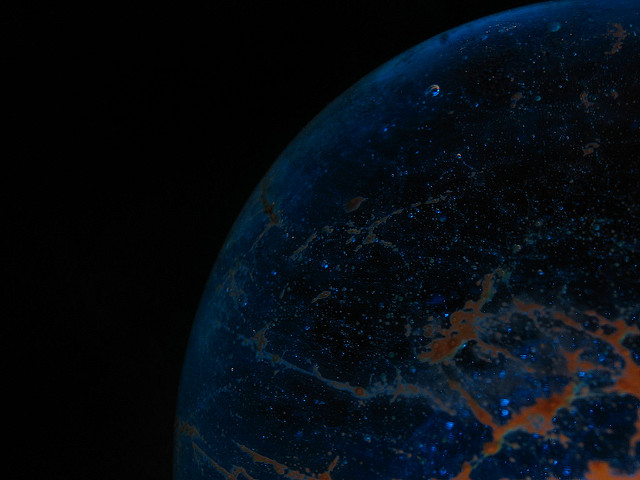 Imagine another planet that humans can live on, but with twice the gravity of earth. From this concept, a good hard science fiction story could be about how the humans adapted to this environment over many generations, and how it changed them, literally. A good soft science fiction story, on the other hand, could be about the fresh colonists forced to live there, and how they’re dealing with it. There’s lots of wiggle room, of course, but you get the idea.

I’m especially fond of the soft science fiction epic. I love the idea of a long tale of emotional people, in a setting that is scientifically interesting, but primarily there for the characters.

So, why does soft sci-fi matter? Well, I like to think of it as the mother of dystopia. 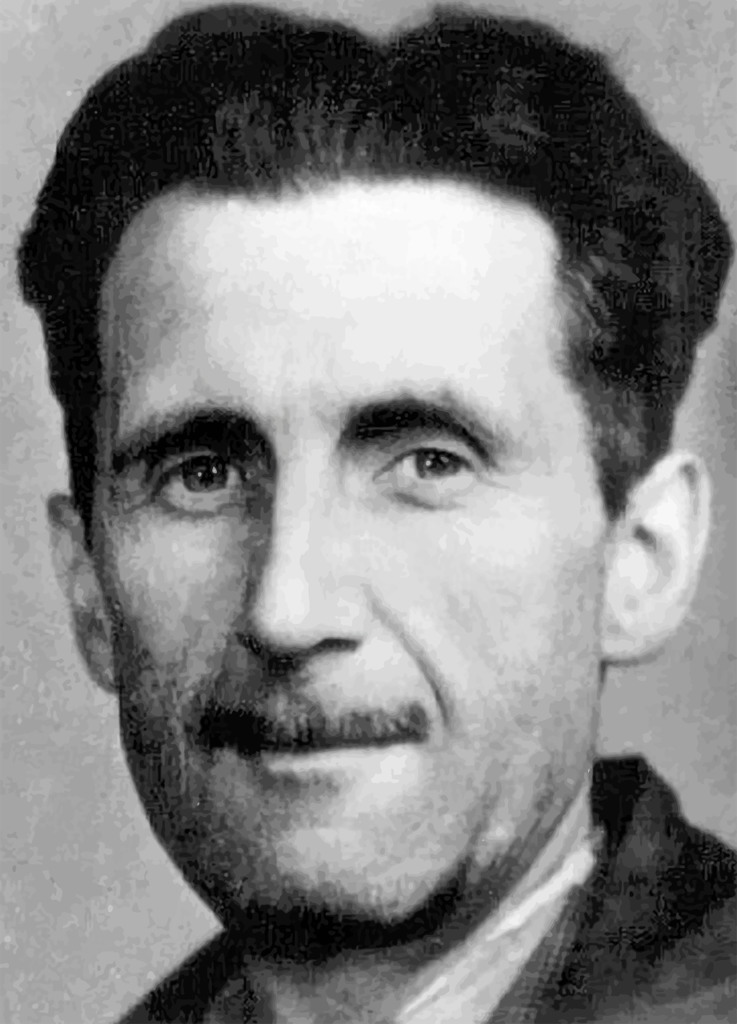 Throughout the twentieth century, dystopia was an counter to utopia, stories that attempted to describe a perfect world. Many authors had discovered that writing utopian fiction, describing a perfect world, was inherently political, and in politics, there is always a passionate counter-argument.

Taking any concept of what would make a world perfect and showing it from the right angle reveals the people it doesn’t serve, thereby converting any utopia instantly into a dystopia, which literally means failed utopia.

The dystopia is my easiest example of soft science fiction, and a very important starting tool for soft sci-fi writers. Not to say there can’t be combinations of hard sci-fi with dystopia. Sometimes dystopias are thin world-building tools, and the stories themselves discuss some interesting technology or scientific marvel that could reverse or correct the dystopian society, easily. Or,  the nature of how it affects people takes a back seat to the action. Michael Bay’s The Island comes to mind. 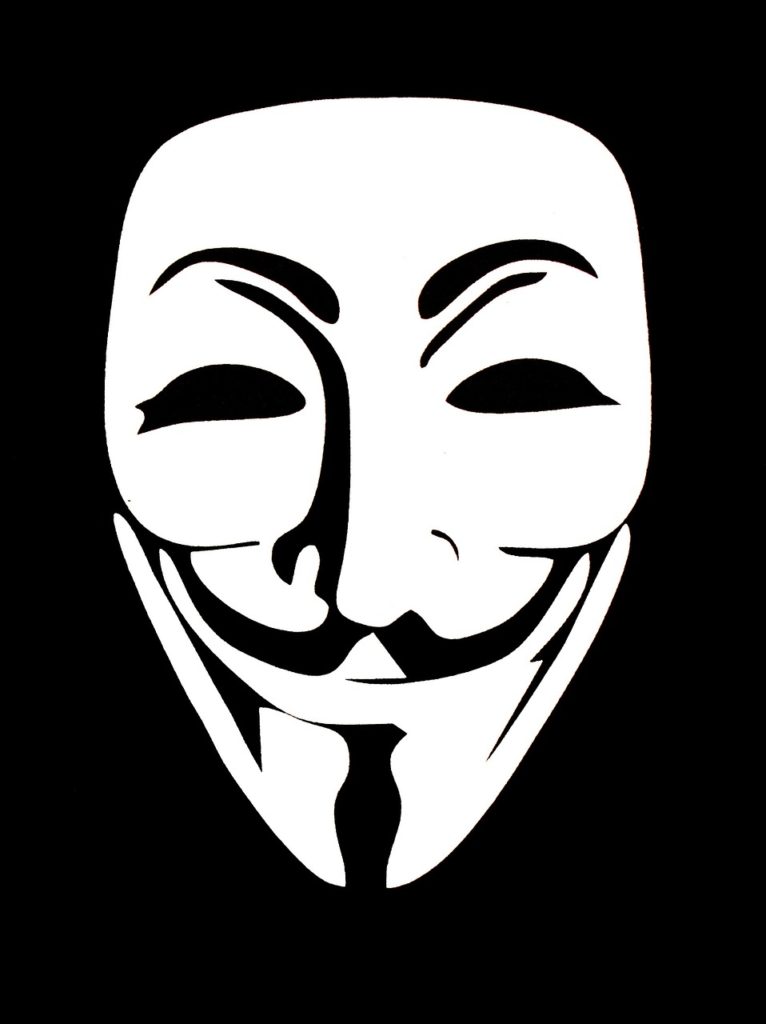 While soft sci-fi and its goals are deeply connected to dystopia, not all dystopias are soft sci-fi. Some dystopias have jumped clean out of the sci-fi pool. V for Vendetta comes to mind. That story is undoubtedly a dystopian work with a “power to the people” message (the film more so), but there is nothing about it that makes it soft sci-fi. It’s a well-paced action thriller that uses its setting to tell an interesting story, but it’s not going to make you think very hard. It’s intriguing how even now it doesn’t come across as set in the past or the future, but really just a different modern world.

Which makes sense, given the political messages within, and the intent to have them be taken seriously in today’s world.

But then we get to Feedback, which is both a dystopia and soft-science fiction.

Of course, the further I dig, the more specific I can get. I think Feedback is best generally described as science fiction, followed by dystopia, then post-apocalyptic, then techno-thriller, and maybe after that, horror with a final thin sprinkle of romance. But for the sake of everyone’s sanity, I cut the crap and stick to calling it sci-fi most times, and I’ll be calling it soft sci-fi at times as well.

So, that’s soft science fiction in a nutshell! I wanted to start with soft sci-fi since I have a project that fits under it, but I’ll be covering psychological horror and any other genres you’d like covered! This is one of the bigger ones, but we’ll be getting deep and esoteric before you know it.

Thank you for reading. Do you know more about soft science fiction? Leave a comment with your recommendations, because I’d love to read more.

P.S. I would absolutely recommend the works of Ursula Le Guin as a good place to start reading some good soft science fiction. In future What’s That Genre? posts, when covering genres that my own works don’t fall into, I’ll offer more detailed and specific recommendations from other authors. Just this once, I thought I could start with a genre I fall into and mention my own writing.